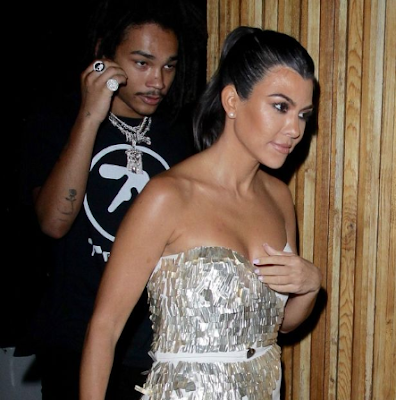 Kourtney Kardashian is said to be dating a new boy just months after breaking up with the last one and according to reports, she's "head over heels" for him.
The mum-of-three, 39, and model Luka Sabbat, 20, were spotted enjoying a wild night out in Chicago on Saturday. They partied at the glamorous opening of TAO Chicago before heading to the opening of Chicago’s Found Hotel, a source told People.
A partygoer said the pair "were close to each other, and there was a sense of chemistry as the two were laughing and having fun together all night". 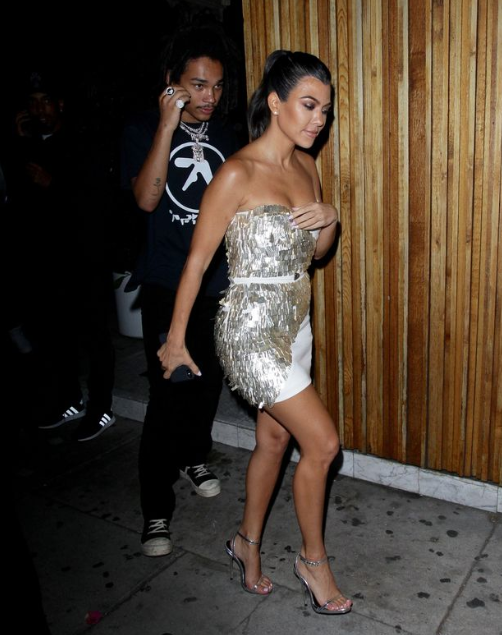 Kardashian and Sabbat have been secretly dating for more than a month, a source told the publication.
The source added:


All of their friends know she’s head over heels for Luka. None of her friends liked Younes, and they all love Luka even though he’s only 20! They think he’s good for her, and he’s a very down to earth and good guy. 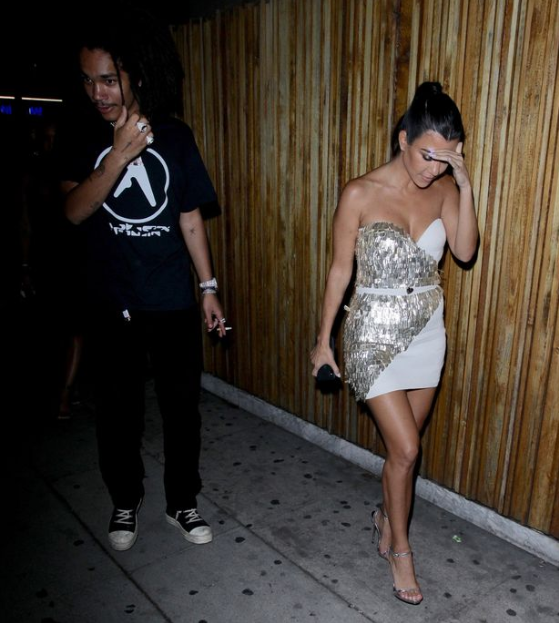